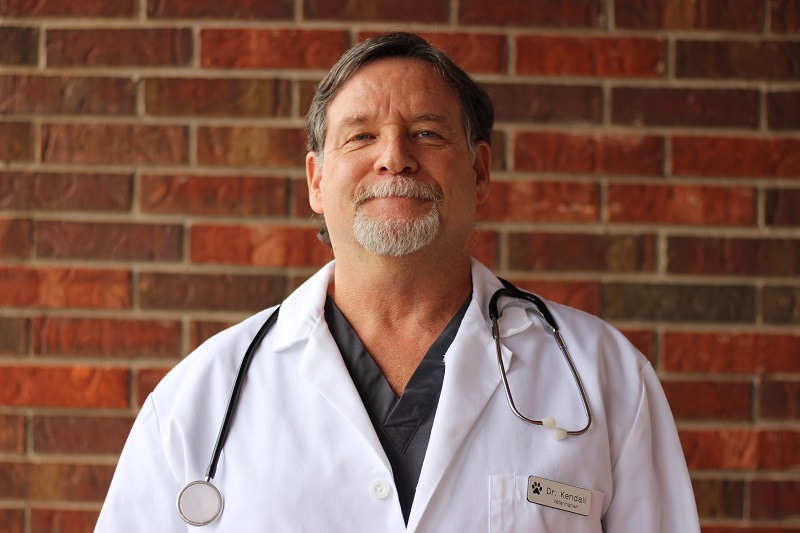 Dr. Dan Kendall graduated from Texas A&M College of Veterinary Medicine in 1984 and has been practicing in the Allen/Lucas area since 1987. His special interests include internal medicine, pain management and aging issues in the senior pet. Away from work Dr. Kendall enjoys hiking, snorkeling, snow skiing and Texas Aggie sports. He is an active member at First Baptist Church of Allen, where he helps lead the Special Needs Adult Ministry. Dr. Kendall married his high school sweetheart, Freda, in 1981. They have two grown daughters, but the empty nesters share their home with a shorkie named Rozco and Emmy, the cat. 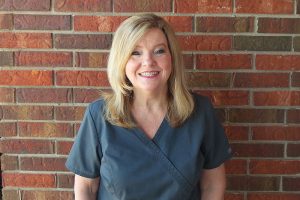 Freda and Dr. Kendall were married in 1981, and she has been supportive of his veterinary career from the beginning. Freda started working at LVH in 2005 and loves getting to know all of our clients and their pets. Dr. Kendall and Freda are the proud parents of two grown daughters, which they love spending time with them any chance they get. 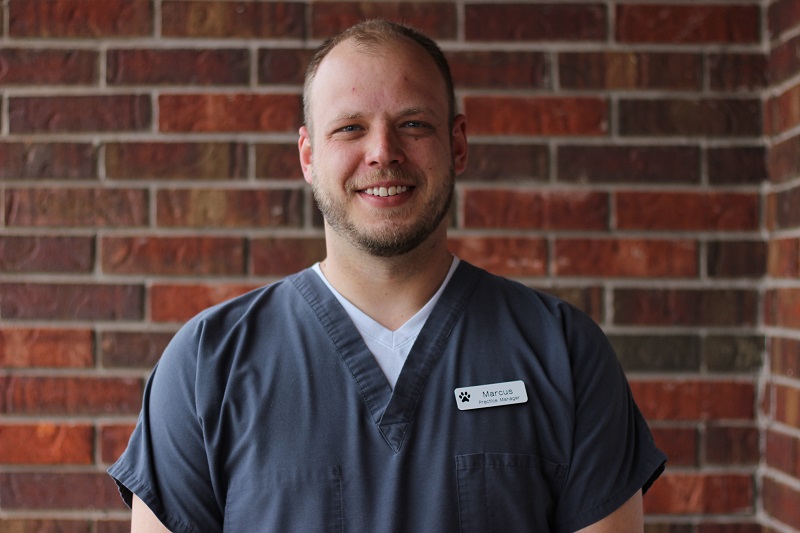 Marcus started with LVH in the fall of 2008. Marcus was born and raised in Plano and came to us with several years of experience working in different hospitals in the area. Marcus spends a lot of his time assisting Dr. Kendall and the technicians. He has two of his own cats at home that typically keep him busy. Marcus is a huge sports fan and follows our local sports teams closely. 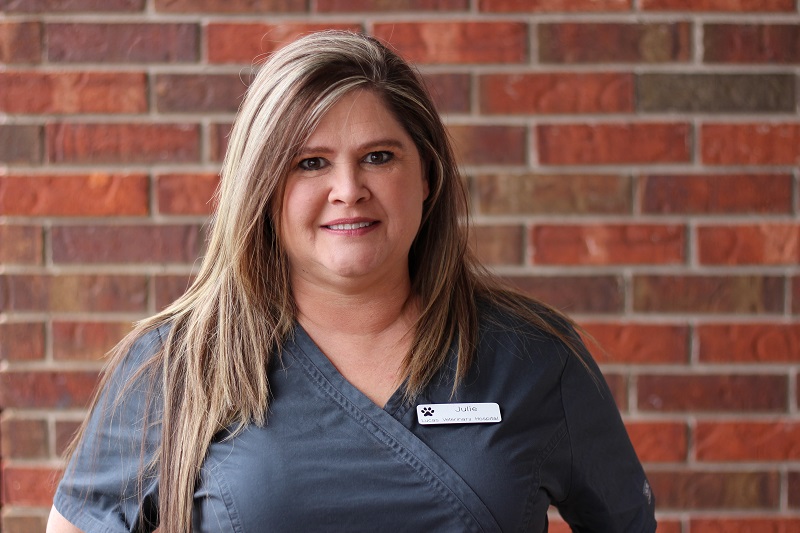 Julie started with LVH in 2007. She is involved in many areas throughout our hospital. She worked as a technician assisting Dr. Kendall before moving to the reception desk. Julie values the relationships she has with all of our patients and their families. She also enjoys spending time with her own family and their two dogs. 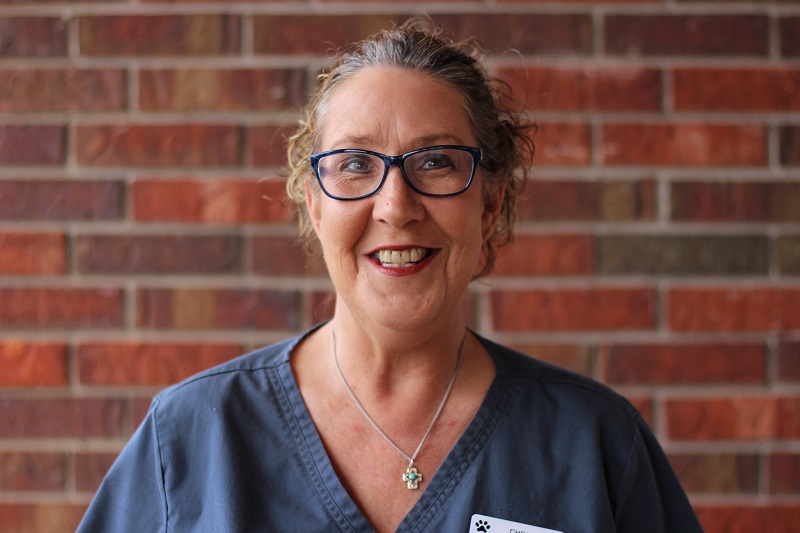 Christy started with LVH in March of 2011 and is involved in multiple departments of the hospital. She is originally from New York and her interest in the veterinary field surfaced in the 1980’s. Christy splits her time at work between the reception desk and assisting Dr. Kendall with the animals. In her free time she loves to take road trips on her Harley Davidson. 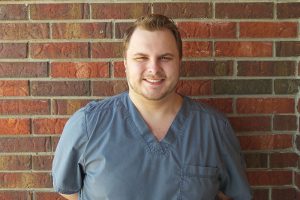 Kendall started at Lucas Vet in fall of 2017. He graduated from Allen High School and is currently enrolled at University of Texas at Dallas pursuing his Master’s degree. Kendall spends his spare time with his two dogs, Aggie and Harley, and enjoys cooking. 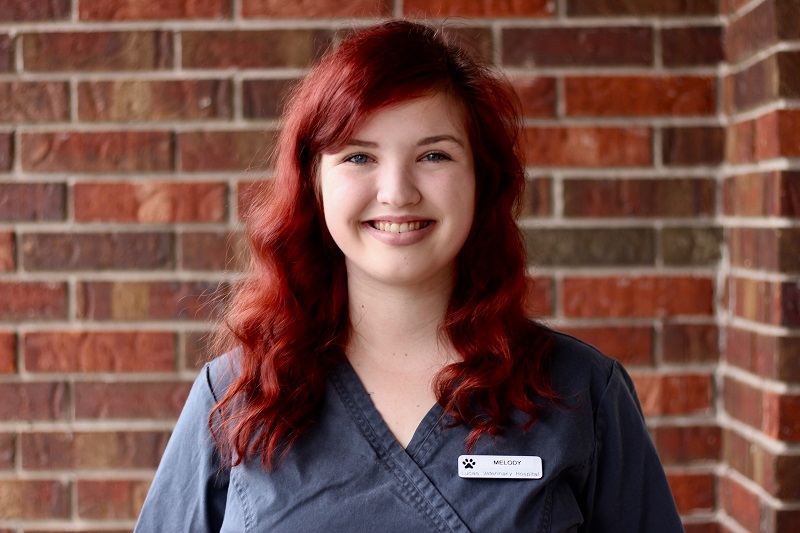 Melody has been with LVH since 2016. She is a current veterinary school student at Texas A&M, class of 2024. She has a 3-year-old rescue dog named Tater and a baby hamster named Winnie. 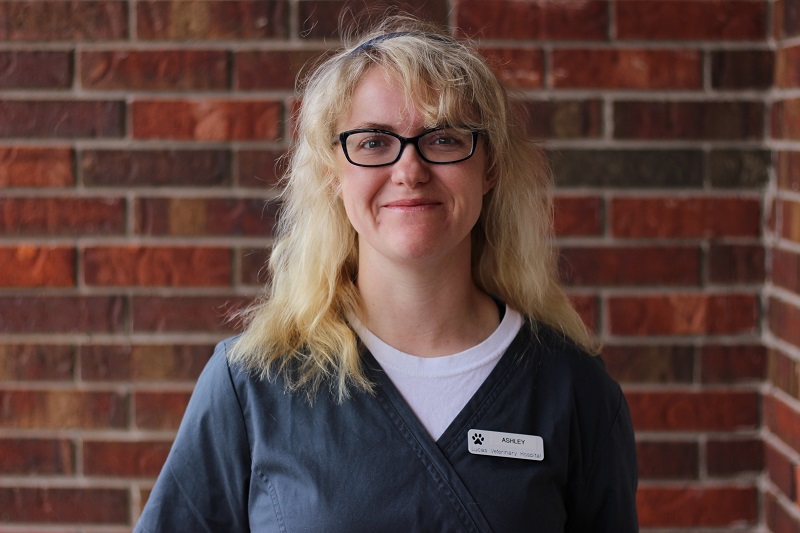 Ashley started at LVH in early 2019. She has 2 cats at home named Selest and Spicy. She came to us with several years of animal care experience. Ashley is currently enrolled at Collin College in the Veterinary Technician Program with the goal of becoming an LVT. 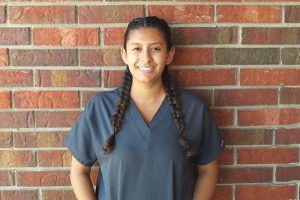 Bianca joined our team at LVH in the spring of 2019. She graduated from Birdville High School in North Richland Hills. She has 3 dogs at home that love cookies and getting into trouble. She hopes to one day travel to Japan. 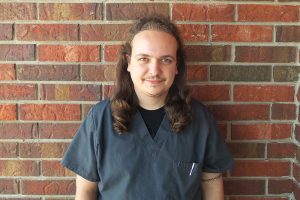 Nick started at LVH in early 2021. He was born and raised in Plano and is a huge fan of the Dallas Stars hockey team. Nick plays the guitar in his free time when he is not spending time with his girlfriend and 4 dogs.